Have you broken up with something recently? Are a lot of random strangers coming out of the woodwork to morally weigh in on that choice? Are you feeling shivery and new and scared and old and weirdly like a teenager all over again? Congratulations, you're an honorary divorcée, and we're so glad to have you here. Enjoy a martini on us, and draw your heart out, darlin! This series is all about separating from what doesn't serve us, whether that's a literal marriage, or an ideal or expectation that we no longer want to bear.

The ladies in this comic are not worried about being polite, or well dressed, or particularly well drawn. They've been through a lot lately. They've severed relationships and moved into sublets. They've got a lot of shit to figure out, and fast. This week, it's "freezing your eggs." How the hell is anyone supposed to know what to do about that? Luckily, these three badass divorcées have come up with some handy solutions. They figure you've got some ideas up your sleeve, too, and a sweet set of crayons, and a hunger to, oh what the hell, draw again, which you haven't done since you were, what, 10? — which is why the last page in this series is for you. And they really hope you upload your drawing in the comments section so they can take a break in between unpacking their radioactive married-life moving boxes to laugh their asses off at what you came up with.

About the B.A.D. (Bad-Ass Divorcées) in this comic:

Thelma Rawlings hails from Mobile, Alabama, but has been a proud resident of New York City for the last 20 years. She received brief national recognition as one-third of the beloved "Elmas" clogging trio with her triplet sisters, Selma and Belma. She was voted "most likely to own her own beauty parlor" in high school, but surprised everyone by going to law school in Tuscaloosa instead. Thelma has been divorced for three months. She compares the process to "slaughter season on Granddaddy's farm."

Anna Seng was born and raised in Seattle, although that's not a satisfying answer to most white Americans over a certain age, so for all of you nativist codgers out there, Anna's grandparents fled China in the '40s. Okay? Happy now? Anna is currently working on a podcast, tutoring kids after school, developing a screenplay, and learning how to play the ukulele. Anna has been divorced for one year. She compares it to "that time I got lost in Disneyland and everything went from being mildly disappointing to terrifying and super confusing. I mean, I attacked a lady dressed as Cinderella when she tried to help me."

Patrice Clement grew up on a small island in the West Indies, where she was home-schooled by her mother, an ardent feminist and occasional professor at the Sorbonne, and by her father, an Algerian ethnographer doing fieldwork on the small cay. Patrice came to New York for college in 1999, which she declared a "huge fucking relief after living on a 12-mile long island your whole life." Patrice works as a computer programmer and is a devoted motorcyclist (she subscribes to three motorcycle magazines, owns two motorcycles, and had a brief stint in the Hells Angels, disguised as a Frenchman named Philippe, in the late ’oughts). Patrice has been divorced for four months. She compares it to "that game on the island where one islander is blindfolded and the rest of the islanders run away from them." When told this is a common game worldwide, known as "Blindman's Bluff," Patrice looked disappointed and said, "Huh." 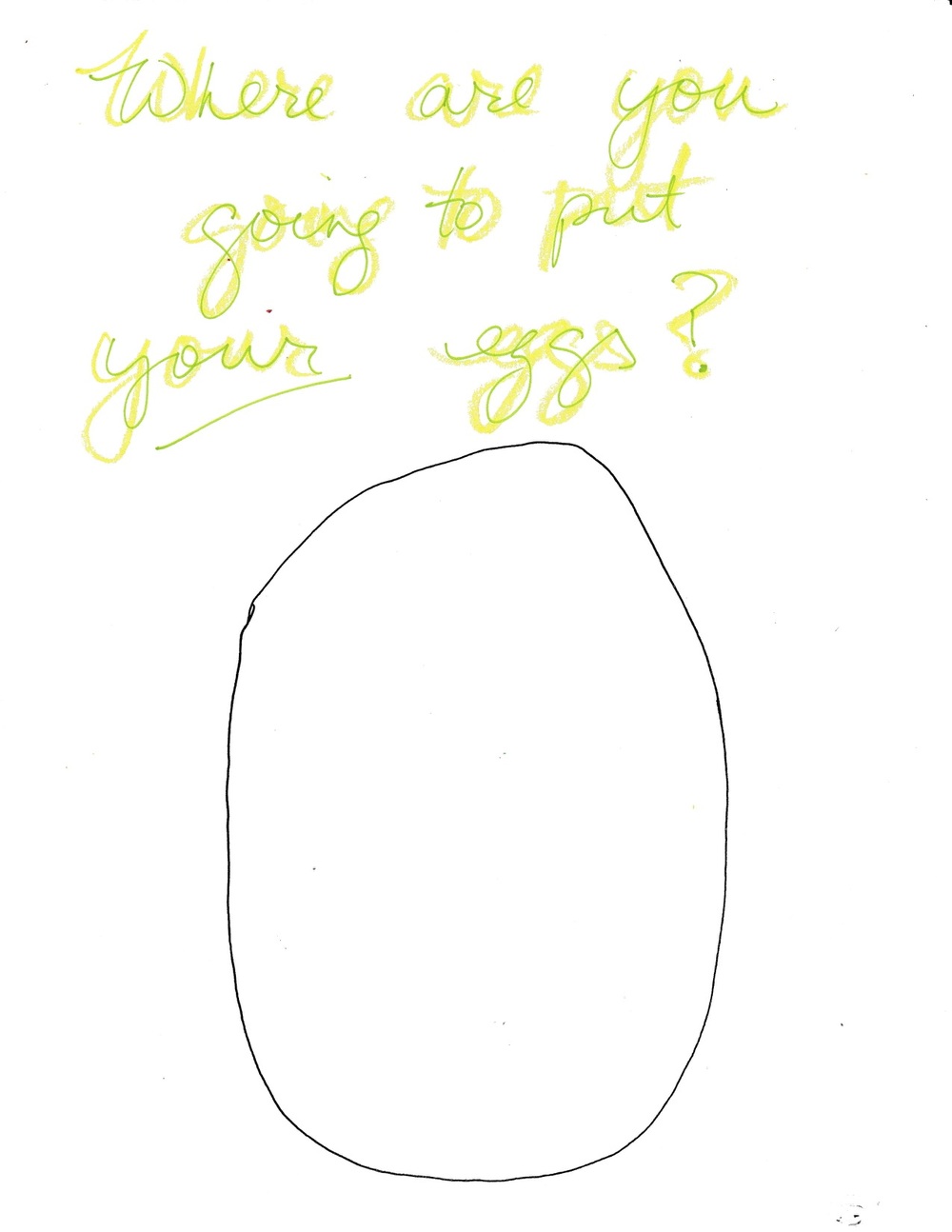 What are you waiting for, MaxMA readers? Bust out those crayons and get to coloring. Then post your badass pictures in the comments to show off how you have individualized this week's Badass Divorcée downloadable coloring page.

Brittani Sonnenberg is a badass divorcée, fiction writer, and magazine editor based in Austin, TX. You can follow her here on Twitter.